War belongs in the museum. That is the motto of the War Museum. The Overloon War Museum presents the history of the Second World War. Here you can see how it could have come to this that more than 50 million people lost their lives in five years, but also how the oppressed population was resourceful in dealing with limitations and shortages. Attention is paid to the resistance, but also to the prosecution. Finally, of course, attention is also paid to the liberation, with special attention to the Battle of Overloon.

After the Battle of Overloon, an enormous amount of war material, including tanks and other vehicles, remained on the battlefield. Overloader Harry van Daal was so shocked by the events that he proposed keeping the battlefield intact and turning it into a museum. On May 25, 1946, the National War and Resistance Museum was opened by the British General Whistler (1898-1963), the commander of the 11th British Armored Division and the 3rd British Infantry Division who had captured Overloon. The museum park was opened in 1946 as a National War and Resistance Museum, with virtually no buildings. In 2006, the collection of the Marshall Museum in Zwijndrecht was added with more than 200 military vehicles, vessels and aircraft, for which a separate museum was set up under the name Liberty Park. In doing so, the museum focused on both the Second World War and the acquisition and protection of freedom. 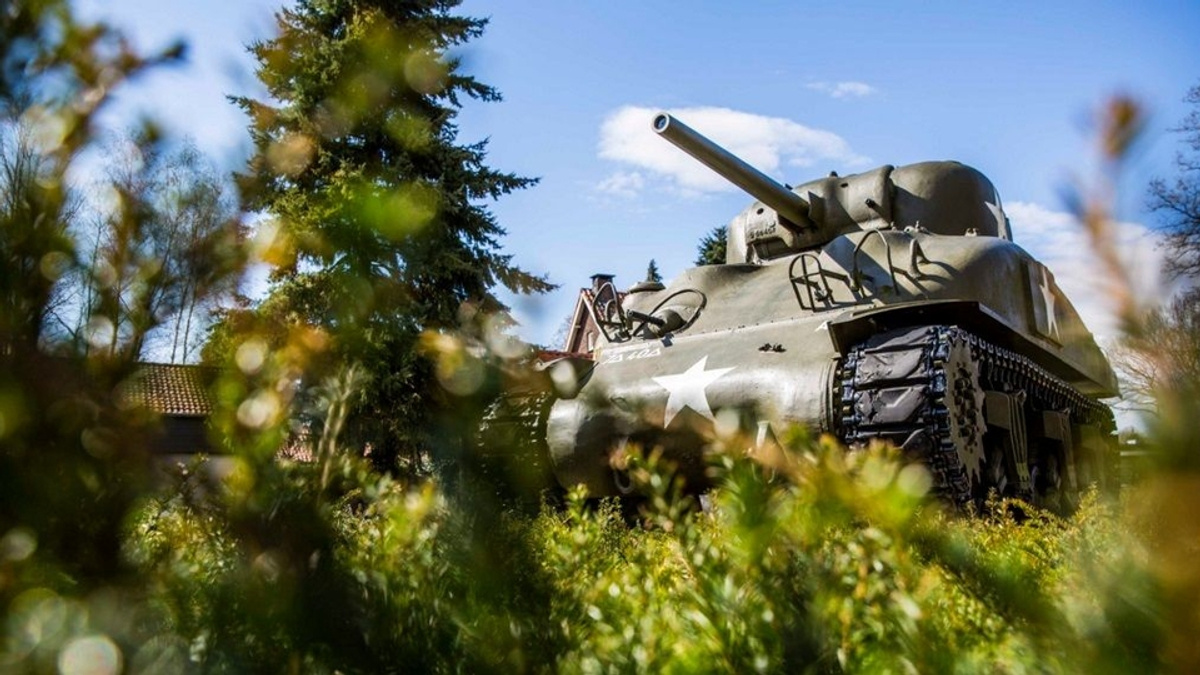 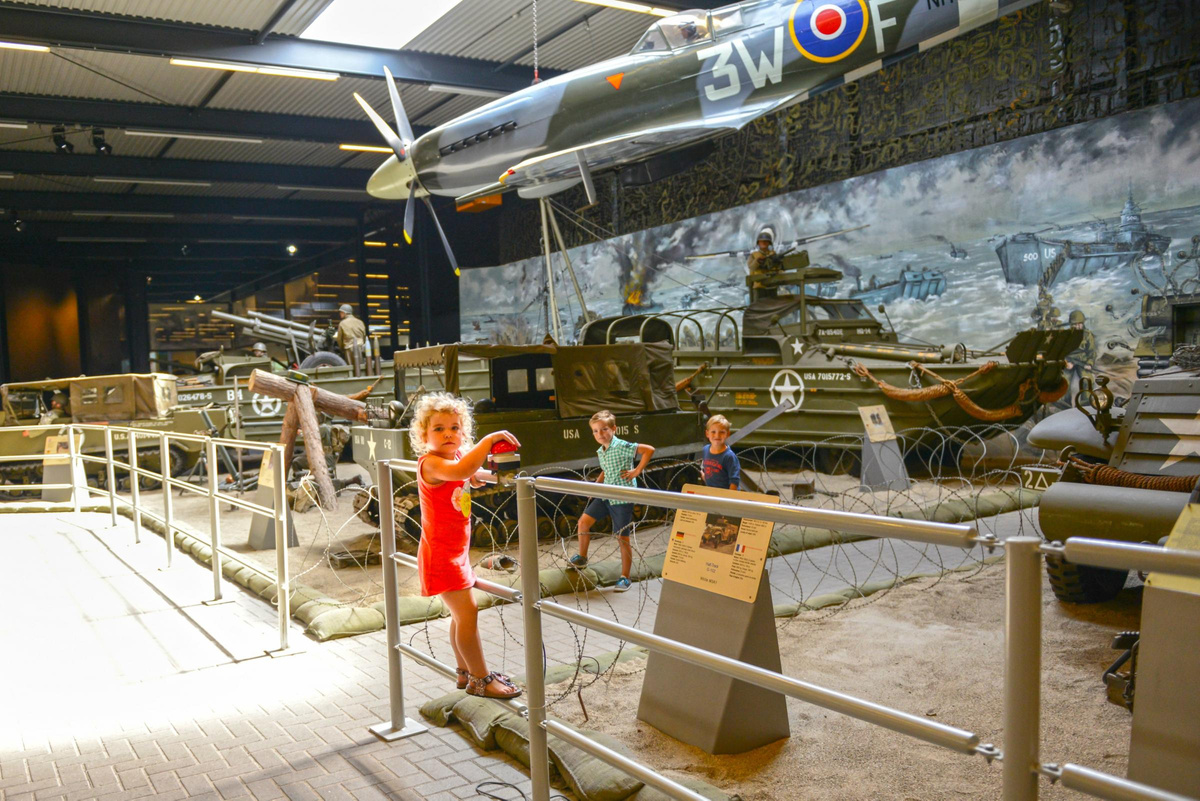 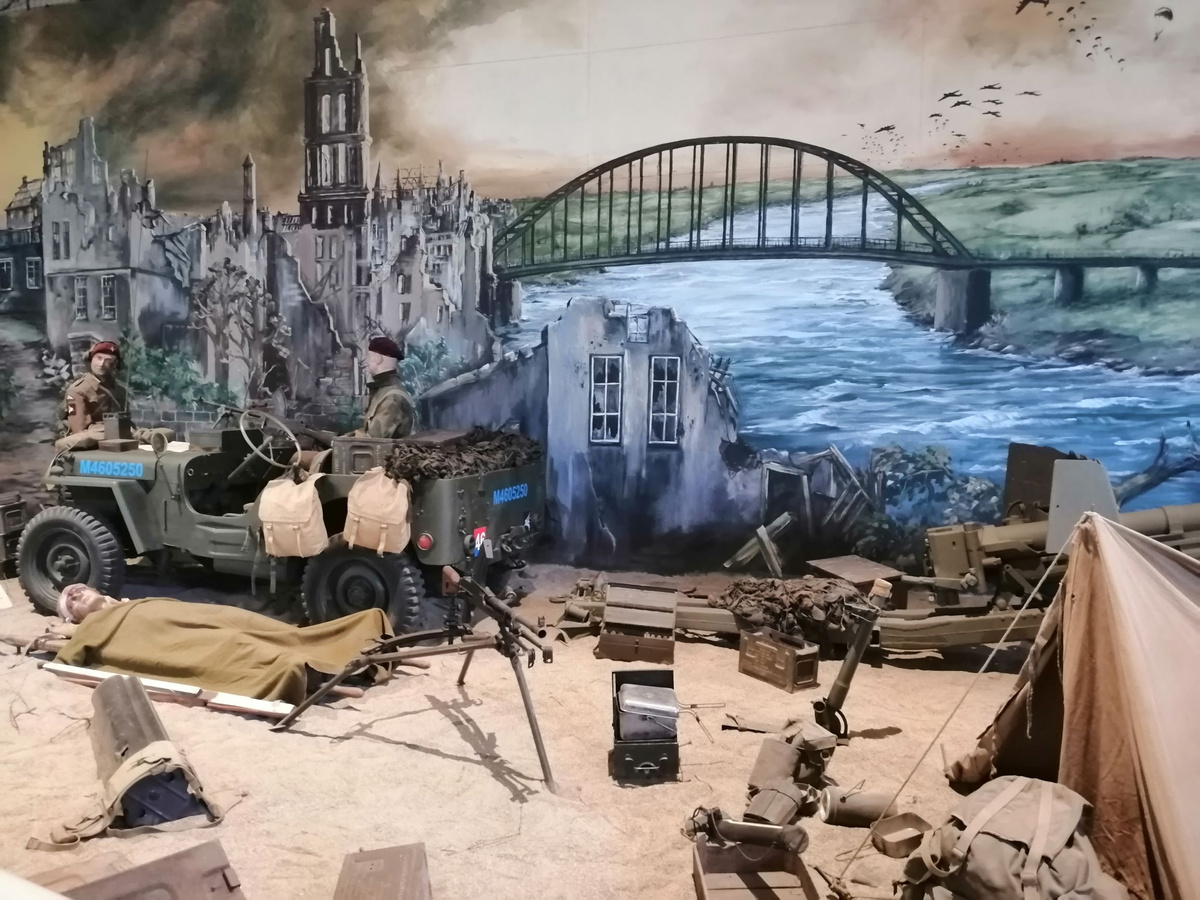 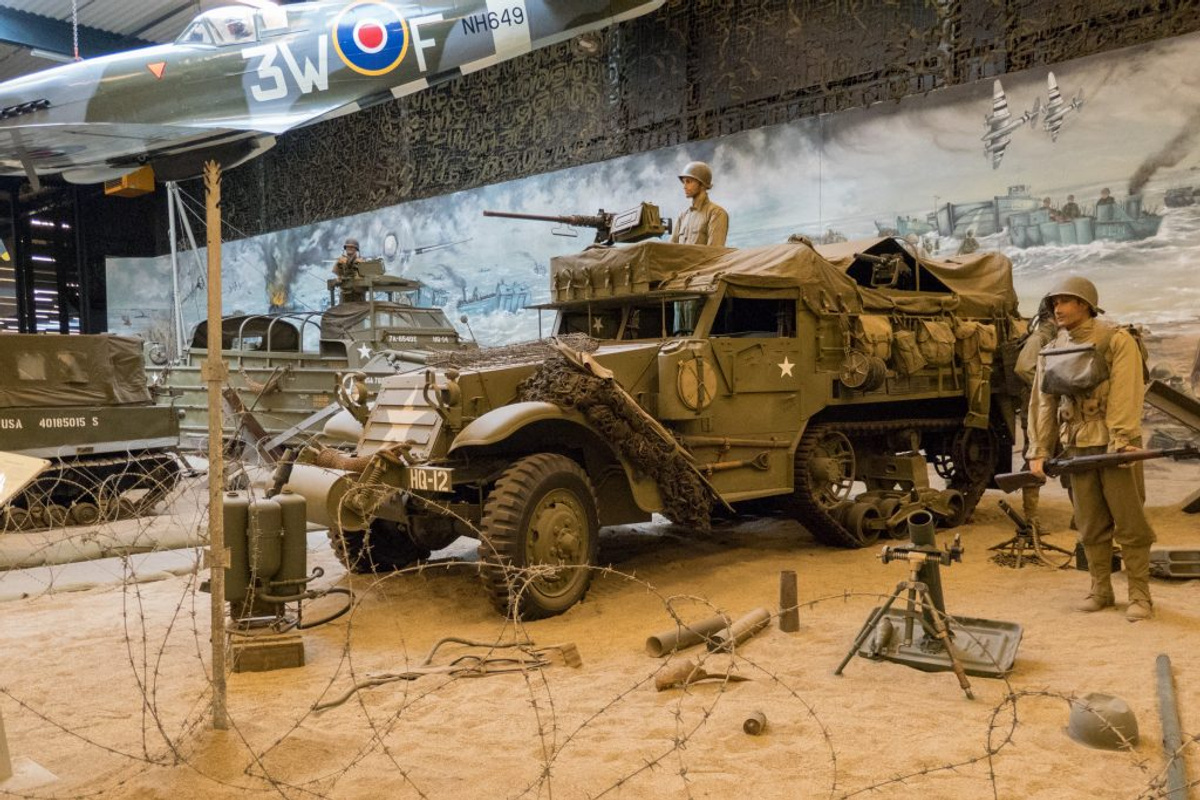 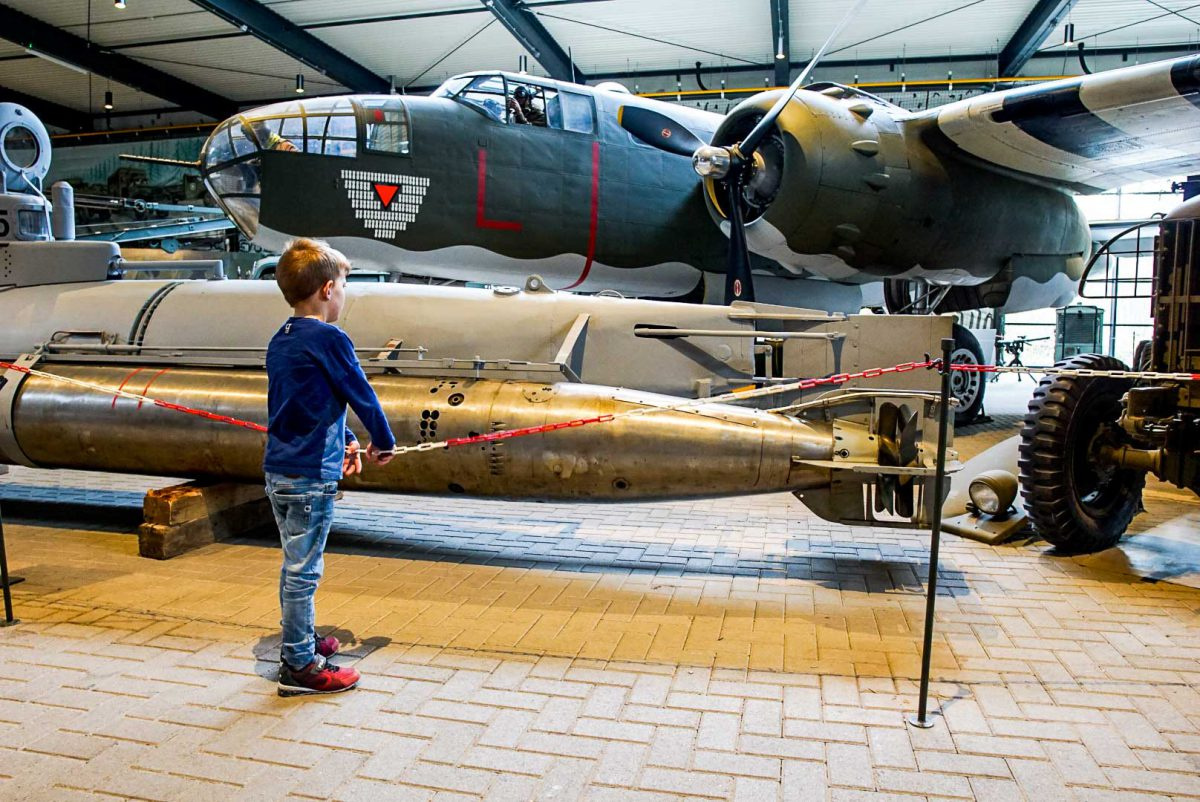