From authentic copper brew kettles to an atmospheric cellar with bottles of Grand Prestige from various years. During a brewery visit you follow the complete brewing process accompanied by an experienced guide. You can smell the hops, taste the malt and of course ... the beer. A brewery visit takes about an hour. Making a reservation is mandatory.

Afterwards you can visit the brewery shop and Café de Hertog Jan Proeverij. The café has a special history, located on the grounds of the Hertog Jan Brewery in Arcen.

The café first opened its doors in 1981. After all these years it is still a popular destination for many visitors. Did you know that the café was still called De Proeverij at the time and it was located in a different place? The Hertog Jan Proeverij opened its doors on October 6, 1981. Then it was simply called “De Proeverij”, the name Hertog Jan was only associated with the café later. Located on the grounds of the Hertog Jan brewery, the café initially served as a reception area for visitors to the brewery. Later this grew into much more than that. The beer lovers lingered longer and longer and came back more often to taste several beers. 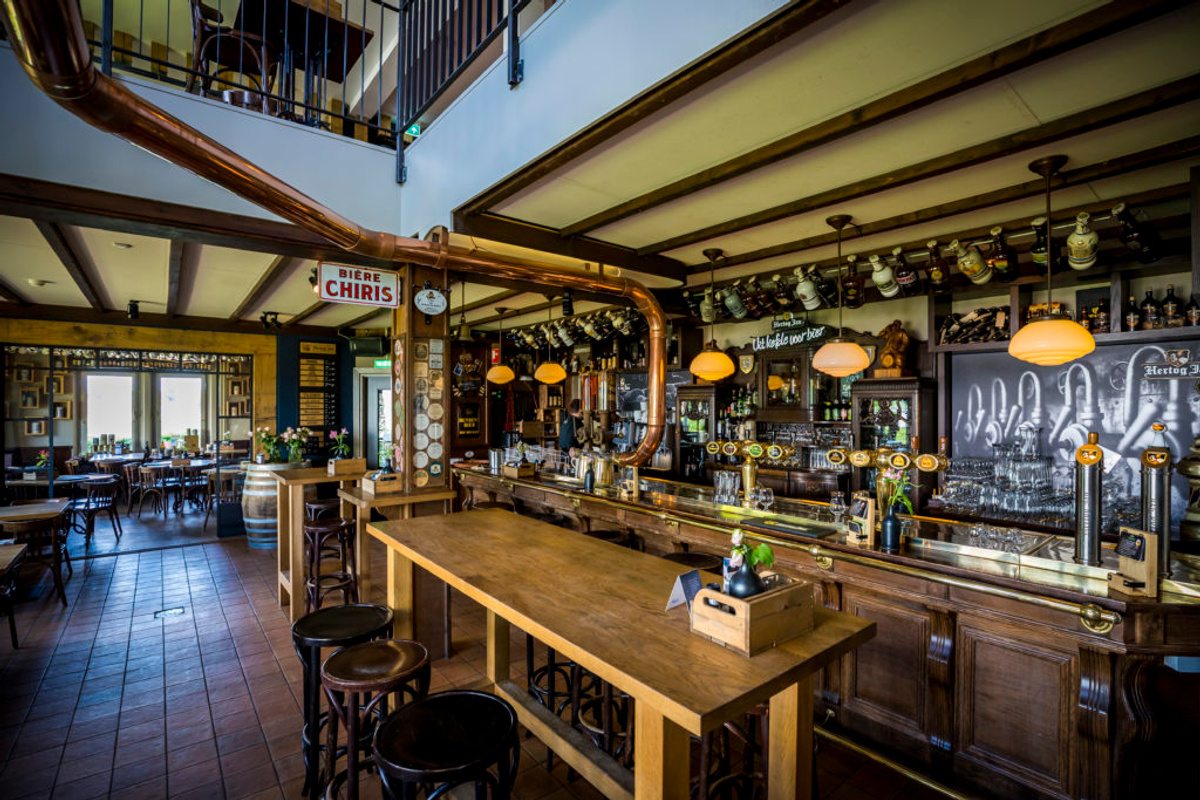